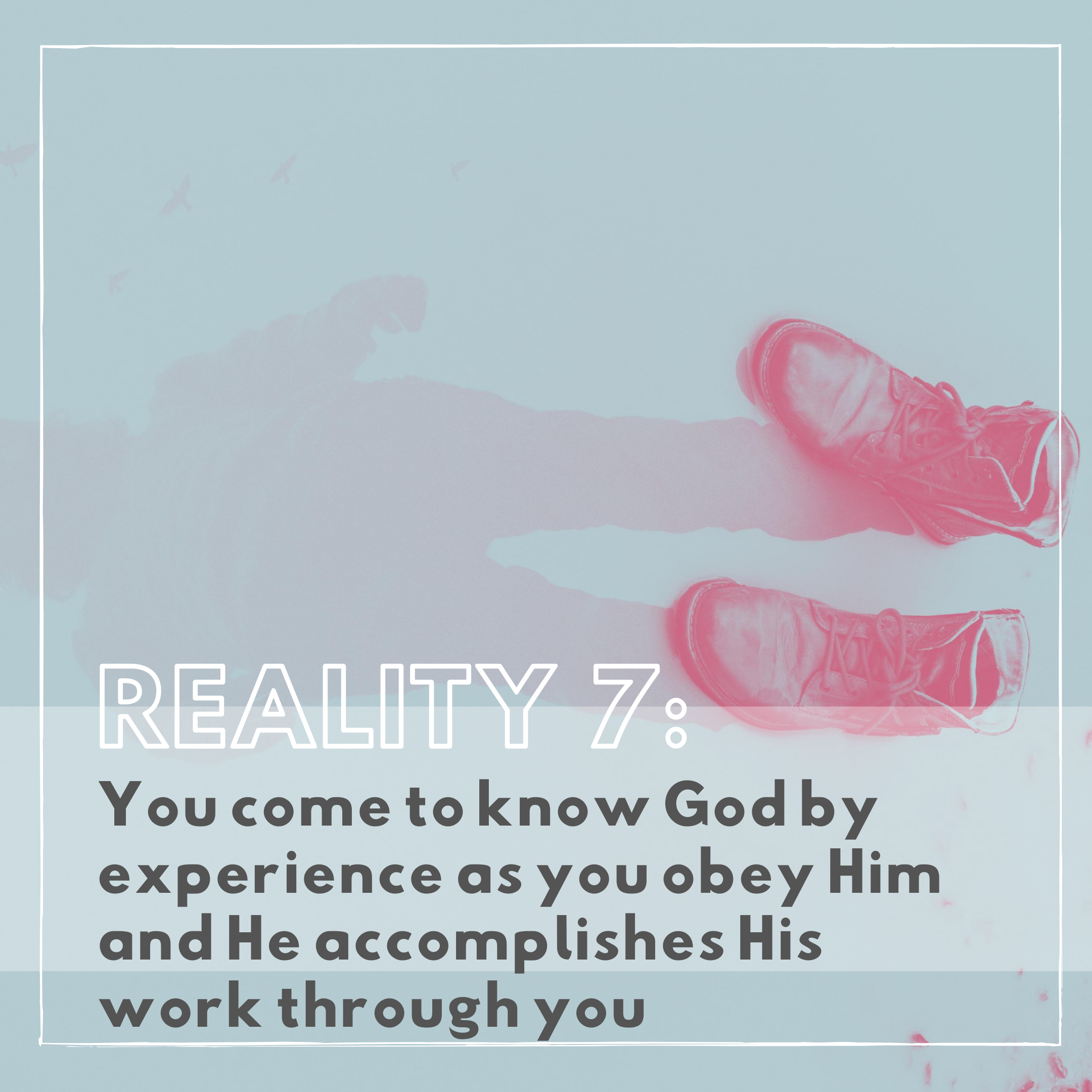 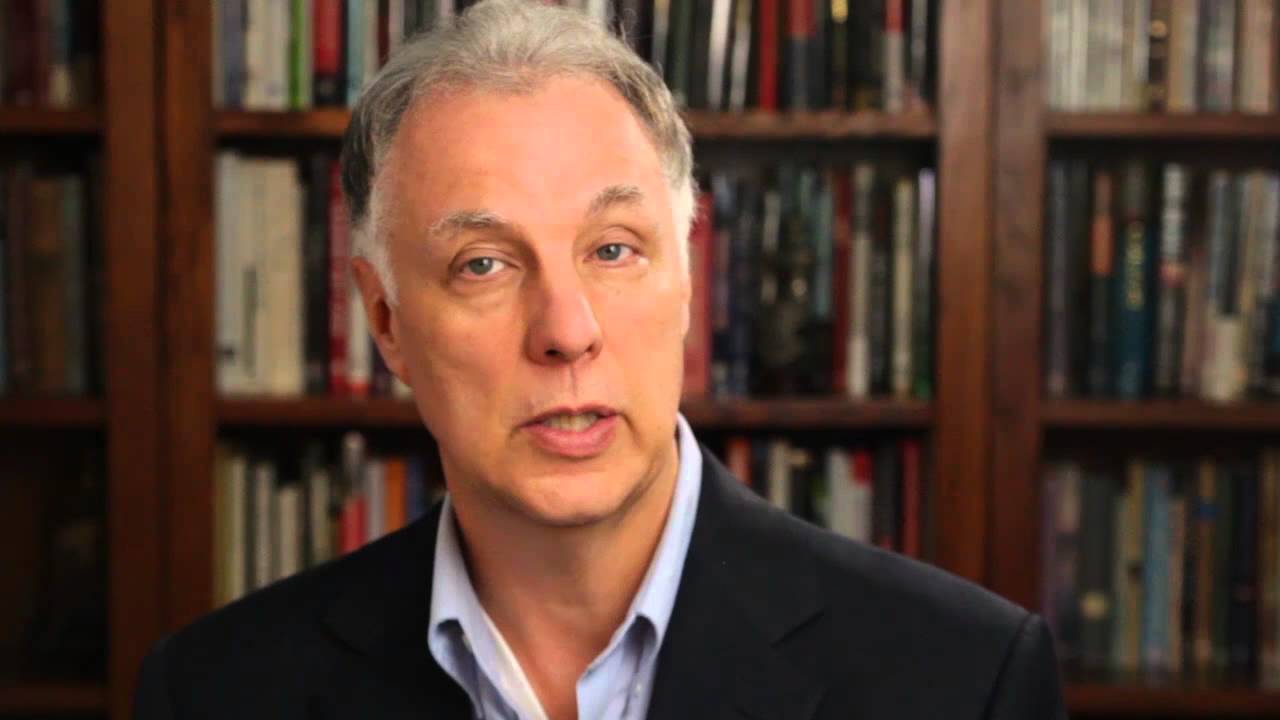 Once you have determined to follow God by faith and you have made the adjustments, you must obey Him.  When you do what He tells you, no matter how impossible or bewildering it may seem, God carries out what He purposed through you.  Not only do you experience God’s power and presence, but so do those who observe your life.

Moses came to know God by experience as he obeyed God, and God accomplished His work through him.  Many Scripture passages in Exodus, Leviticus, Numbers, and Deuteronomy illustrate how God spoke to Moses and brought him into a deeper understanding of who He is.  As Moses obeyed God, God accomplished through him what Moses could not do on his own.  Here is one example where Moses and the people came to know God as their Deliverer: The people were on their way out of Egypt when they approached the Red Sea.  They couldn’t go forward, and the Egyptian army was blocking their retreat.  The people could see no way out.  It seemed as if by following God’s guidance Moses had inadvertently led his people right into a horrific bloodbath.  But then God spoke:

The LORD said to Moses, “Why are you crying out to Me?  Tell the Israelites to break camp.  As for you, lift up your staff, stretch out your hand over the sea, and divide it so that the Israelites can go through the sea on dry ground.  I am going to harden the hearts of the Egyptians so that they will go in after them, and I will receive glory by means of Pharaoh, all his army, and his chariots and horsemen…”

Moses must have felt humbled and unworthy to be used in such a significant way.  Yet Moses obeyed and did everything God told him.  Then God accomplished through Moses all He intended.  Every step of obedience brought Moses (and Israel) to a greater knowledge of God (see Exodus 6:1-8).