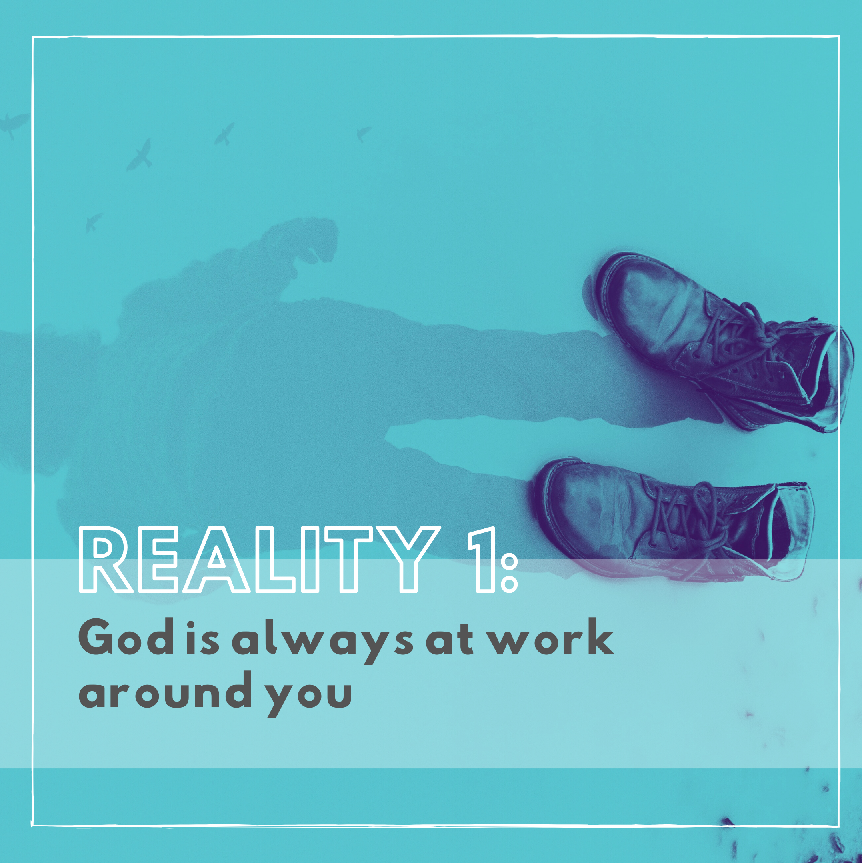 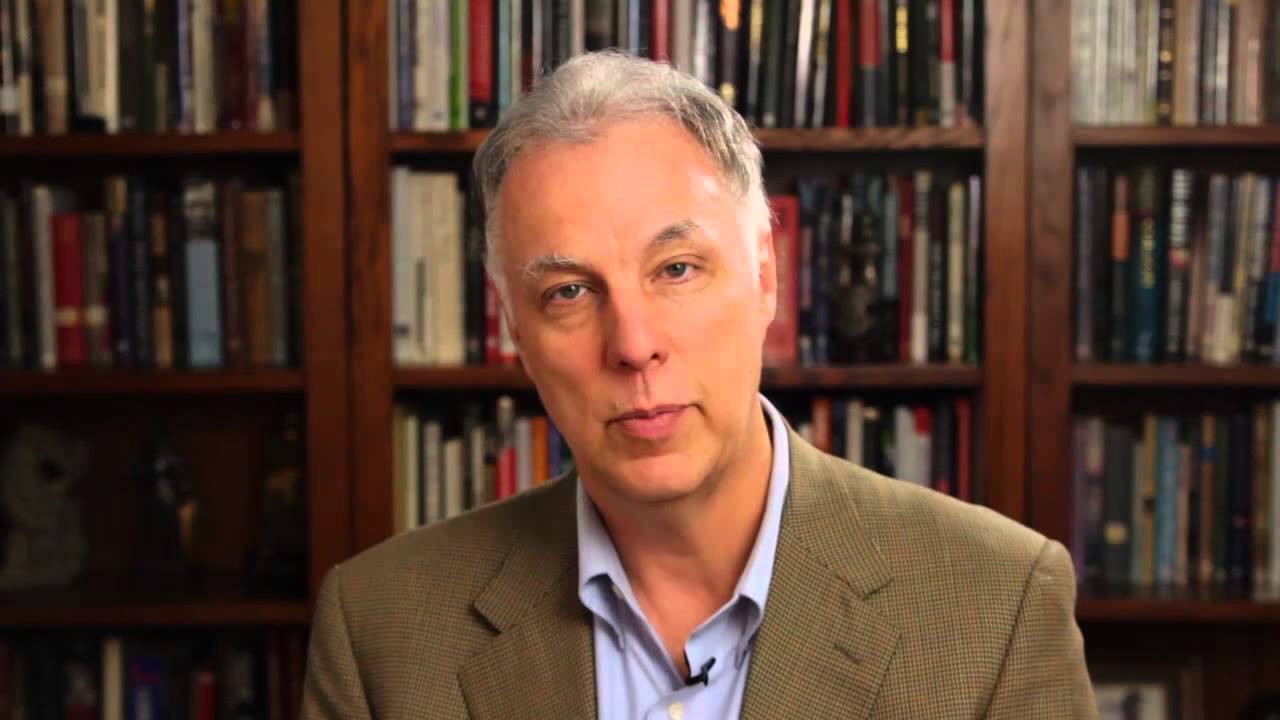 God did not create the world and then abandon it to function on its own.  He has been actively involved in human affairs throughout history.  In fact, He is orchestrating history.  Because of sin, humanity has been separated from a close relationship with God.  God is working in His world to bring about the redemption of those who are alienated from Him and facing imminent judgment and destruction.  The Father is working through Christ to reconcile the world to Himself.  In God’s sovereignty, He has chosen to accomplish His work through His people.  As He carries out His mission, He seeks to move people into the mainstream of His activity.

God was already at work around Moses’ life when He encountered Moses at the burning bush.  God had a purpose He was steadily working out in Moses’ world.  Even though Moses was an exile in the desert, he was right on God’s schedule, in the fullness of God’s timing, in the middle of God’s will for that moment.

Years earlier, God told Abraham his descendants would be in bondage, but that He would deliver them and give them the Promised Land.  God was watching and waiting for the right time to carry out His purposes for Israel.  The time came when: “The Israelites groaned because of their difficult labour, and they cried out; and their cry for help ascended to God because of the difficult labour.  So God heard their groaning, and He remembered His covenant with Abraham, Isaac, and Jacob.  God saw the Israelites, and He took notice” (Exodus 2:23-25).

At the time God was about to deliver the children of Israel, the overriding concern was God’s will for Moses.  God was at work with Israel, and He was preparing to bring Moses into the mainstream of His activity to redeem His people. This truth also applies to your life.  God is actively working in the lives of people around you.  Even when you do not recognise it or see God at work, He is active.  However, unless God opens your spiritual eyes to recognise what He is doing, you will remain blind to His presence and work.